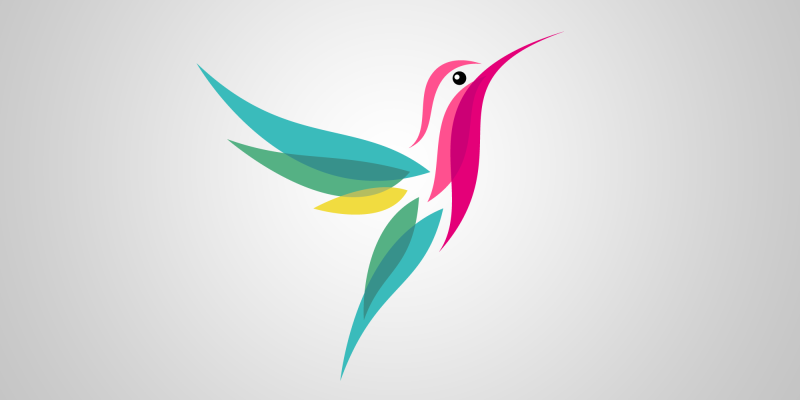 What is Google Hummingbird?

Hummingbird is the latest algorithm update by Google that has impacted over 90 percent of searches. The name is a result of the algorithm update providing users with “light and fast” search results. Google officially acknowledged the updates in September, stating that it was probably one of the largest changes since the 2001. The last major algorithm update was Google’s “Caffeine” update in 2010.

The purpose of algorithm updates by Google is to provide users with more accurate and more relevant search results from a given query. What this means is that the inner functions of how search results are returned have change. This differs from some of the most notable updates, such as Pengiun and Panda, that were a mechanism enacted by the search engine to reduce the effects of black-hat SEO tactics by penalizing actions such as link farming and duplicate content.

Hummingbird is an effort by Google to focus more on the information the user is looking for – as opposed to a focus on the words used to initiate the query. This modification was enacted through the addition of a word/phrase association engine. The engine scrubs a database of related terms in an effort to encompass the most relevant topics to a given search term. The search results should remove semantic-related obstacles that cause unwanted results to appear.

What is a semantic search? Semantic search is merely the study and development of associations between words to create a structured framework to describe relationships.  For example, if you search in Google for the term “lawyer”, the results should also include pages that are ranked highly for the term “attorney”. Most would consider the two terms to be synonymous with one another and therefore the results should be identical when using the terms interchangeably. The same should go for other synonyms such as “doctor” and “physician”.

However, this is not the approach of Hummingbird. According to Matt Cutts, the head of Google’s web spam team, the algorithm shift merely adjusts the user’s search query to eliminate unnecessary words from the query. The goal is to provide information that relevant to what the user wants to see instead of the words the user types. If words are treated

For those who rely on Google Analytics for keyword data will continue to become more and more infuriated. This is actually caused by the changes mentioned above with semantically-related search results.  Previously, webmasters were able to overcome keyword obstacles by optimizing their pages for keywords containing 4 – 5 terms in a single phrase. Long keyword optimization made it easier for websites and domains of lesser authority to rank higher for given search terms.

The semantic search removes much of this by being content- and meaning-oriented as opposed to keyword-oriented. What this means is that you may find that Google’s update is attempting to drive traffic to your website by way of meaning rather than specific terms. What happens is the person using the search engine will see fewer bold text snippets and titles in addition to the webmaster finding that the user didn’t actually search for a keyword phrase that matched the web page.

Authority boosting is probably the most controversial outcome of the Hummingbird update. Essentially, Google considers some websites to have an “authority” that is greater relative to others in a particular industry. Most would speculate that authority boosting helps those websites that are incredibly large stay at the top, while the little guys suffer.

Those website who are considered authorities get a slight boost in search engine rankings. According to Matt Cutts, Google’s authority boosting seeks to help all webmasters who are authority voices of their industries, not just the Internet giants.

In addition to everything above, previous Google updates such as Panda and Penguin are part of Hummingbird. The end result is that parts of the previous updates from Panda and Penguin are now permanently integrated into the search algorithm, as opposed to being a routinely implemented filter as it was before.

What Hummingbird Means for SEO

Some SEO’s remain determined that Hummingbird does not change SEO. Unfortunately, the validity of such a claim is yet to be validated. The fact is that major algorithm changes such as this cause a huge shift in the dynamic nature of the interactions between humans and technology. The result is that not only will the algorithm change search results, it will also change the habits of the users of the search engine.

One thing, however, remains the same about Google’s search algorithm – PageRank. For those who are unaware, Google’s founding was the result of a single concept that used the number of linking websites and pages as indicators of popularity. 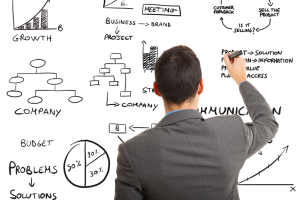 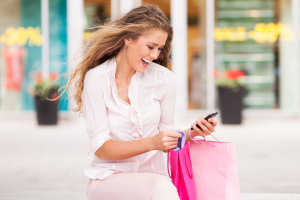